Pickleball is a paddle sport played with a whiffle ball on a badminton-sized court and a tennis-style net. A non-volley zone (or kitchen) prevents volleys close to the net, and the serving team cannot volley the return of serve. These unique rules favor players with less mobility and allow senior players to compete successfully with younger competitors.

Pickleball is enjoyed by people of all ages and athletic abilities thanks to its ease of play and straightforward rules. The sport is inexpensive, social and healthy, and has been widely accepted in school gyms, fire stations, community centers, local parks, athletic clubs and thousands of backyard sports courts. In some ways it’s a combination of tennis and badminton, and along with sports such as table tennis and racquetball, pickleball has exploded in popularity. Thousands of pickleball courts have been built in recent years, especially in senior communities.

These areas have benefited from increased comradery amid peers since both doubles and singles can be played. Doubles involve longer rallies, lower physical demands and more opportunities for court banter. Though easy to learn, pickleball provides endless opportunity for individual improvement and learning subtle techniques. Many players who initially dismiss the sport as amateurish, simplistic or noisy now find it addicting. Like golf, many fans play several hours a day either indoors or outdoors.

Pickleball’s requirements are fairly minimal when it comes to equipment. Paddle faces are made of wood, composites or graphite. Overall, paddles are roughly 8” wide and 15” long with hard, smooth surfaces. Balls are made of hard plastic with holes and are similar in size to baseballs. Nets are 34” high in the center. Courts are 20 feet wide and 40’ long. Four pickleball courts can fit in the same area used for a single tennis court. 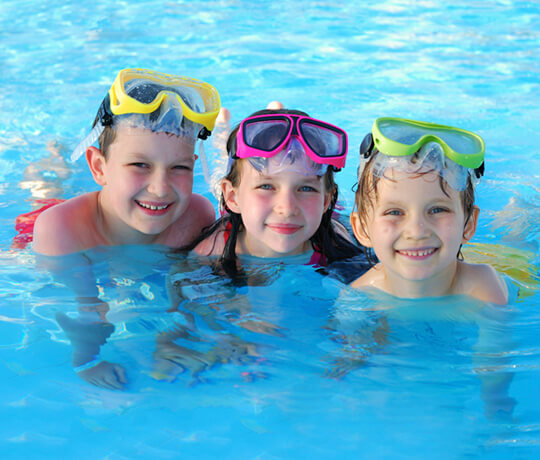 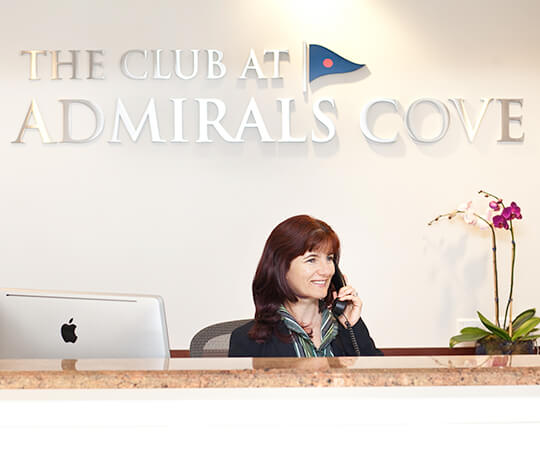 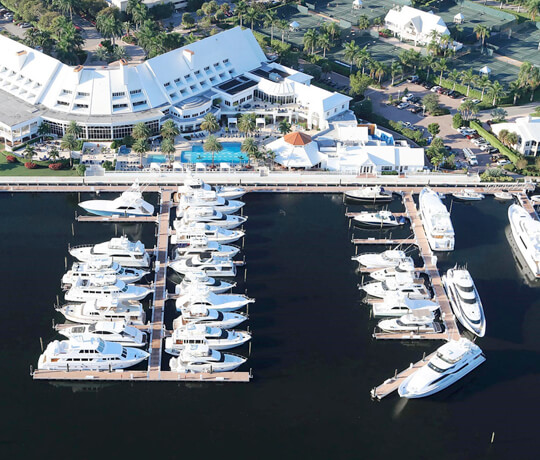 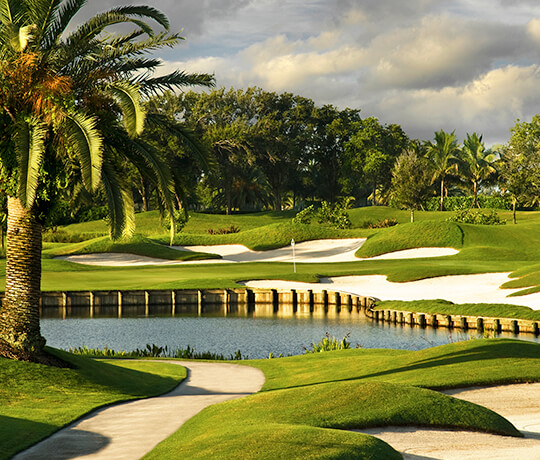 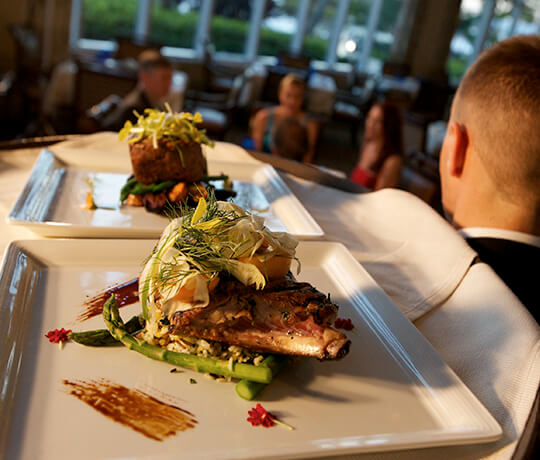 Culinary Delights to Suit Every Taste

State of the Art Wellness Facility

YOUR SESSION HAS EXPIRED, PLEASE REFRESH THE PAGE.
REFRESH PAGE